Hagstrom’s unique Sustain Block Tailpiece™ was the result of design work starting in 1976 and made its first appearance on Swede and Super Swede guitars produced in 1978. Since then it has been a signature feature on many of our solid body models. Each string terminates in a single, massive brass block coupled directly to the guitar’s body. The blocks are detached from one another to reduce interference between the strings, maximizing each string’s unique contribution. 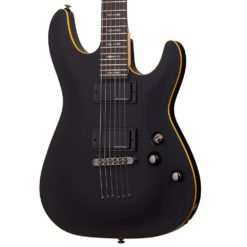 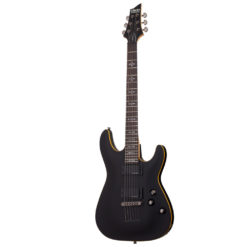 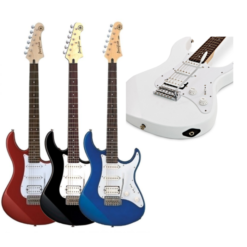 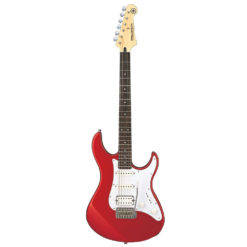 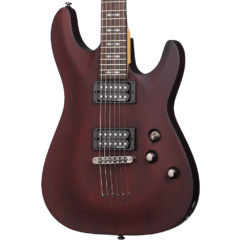 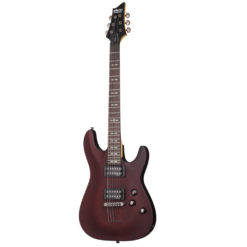 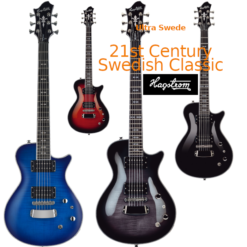 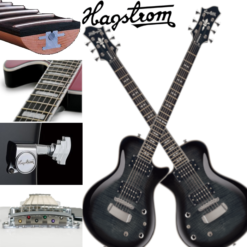 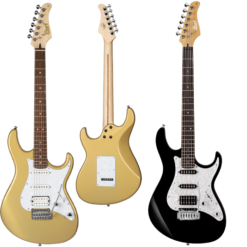 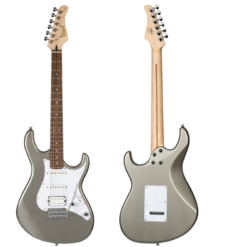 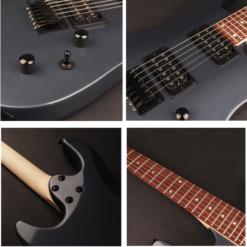 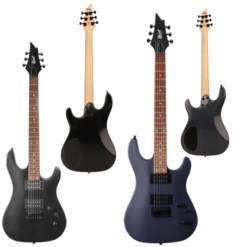 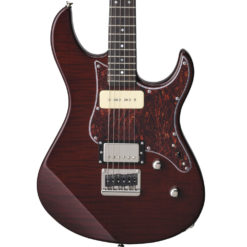 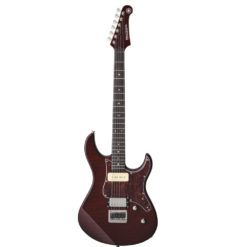